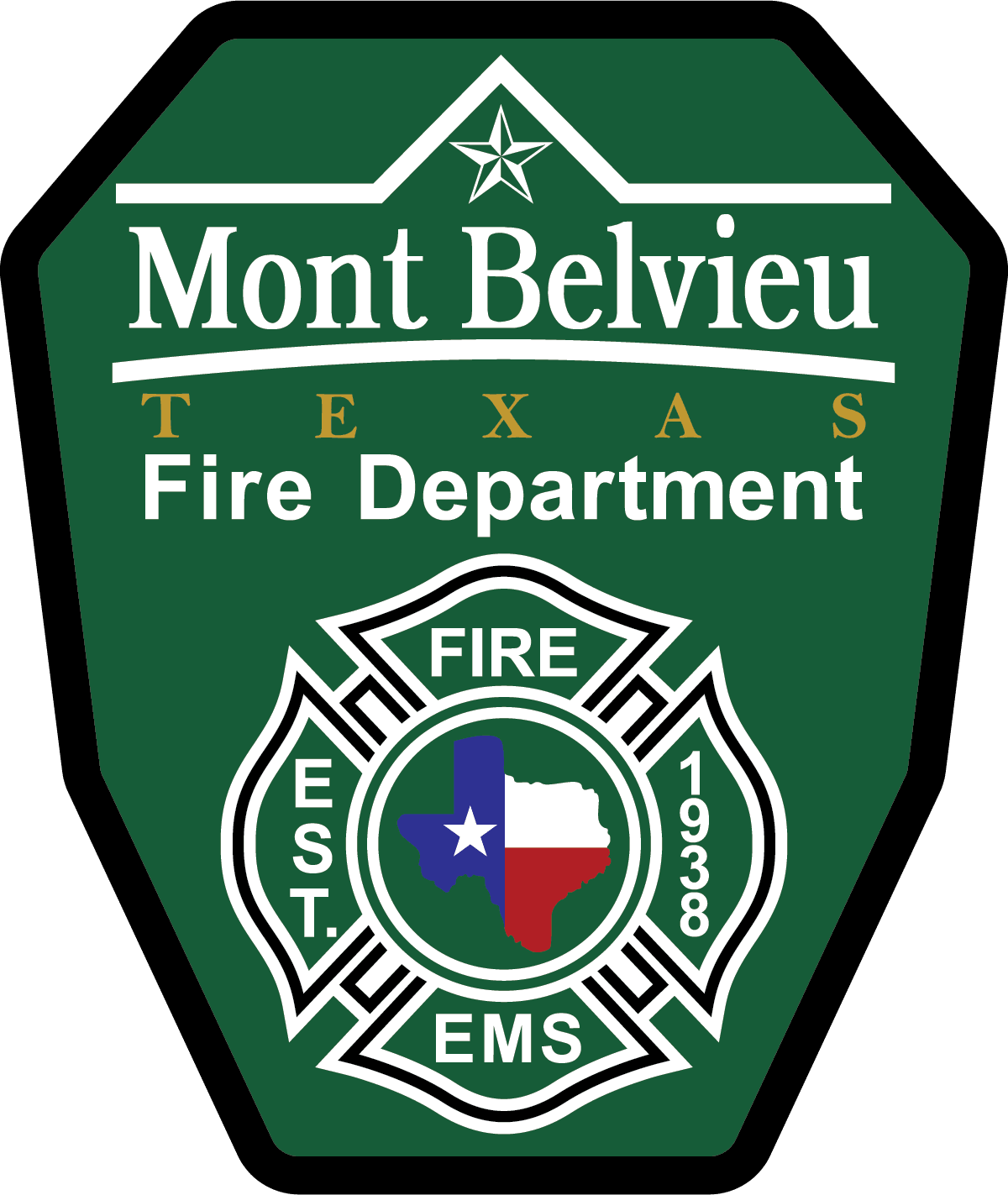 While the word “volunteer" may have been dropped from the name; the department is still staffed by volunteers via radio, app notifications, and pager calls. Mont Belvieu Fire Department currently has over 30 members with a wide range of experience and expertise. Many members are industrial firefighters in various area refineries while others are commissioned firefighters in surrounding cities; There are also average citizens, just like you, who have trained hard to answer the call and serve our community. Several members are also trained in HAZMAT, extrication, high-angle rescue, and other skills with dozens of certifications and thousands of hours of education and training available to serve the City of Mont Belvieu.